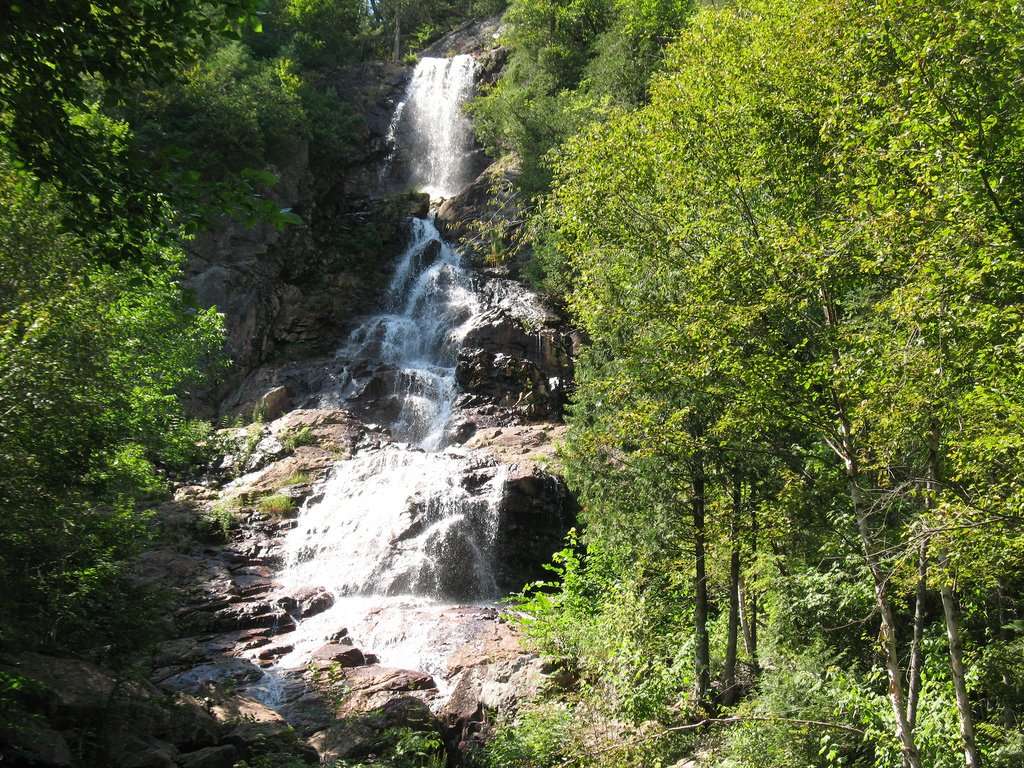 The five well-signed hiking trails will take you to all the scenic locations. They are the

The Algoma Central Railway offers tour trains to the canyon in the summer, fall and winter months; during late September and October for the changing colours and in December, January and February for the “snow train”.? Another attraction at Agawa Canyon is ice climbing during the winter months.? The train drops off the climbers between mile 110 to 114 and the climbers usually have tents, or non-permanent shelters set up near the tracks. I read in the brochure that some of the members of Canada’s Group of Seven painted in the Algoma region between 1918 and 1923. They rented a boxcar from the railway that was outfitted like a cabin and was shunted to sidings near the choice painting locations. From these locations, they would set out on foot or canoe to paint.? I was interested to find out that you can still rent a train car to stay in, which I would love to do someday! 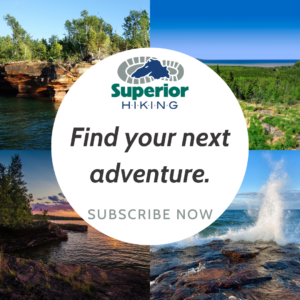